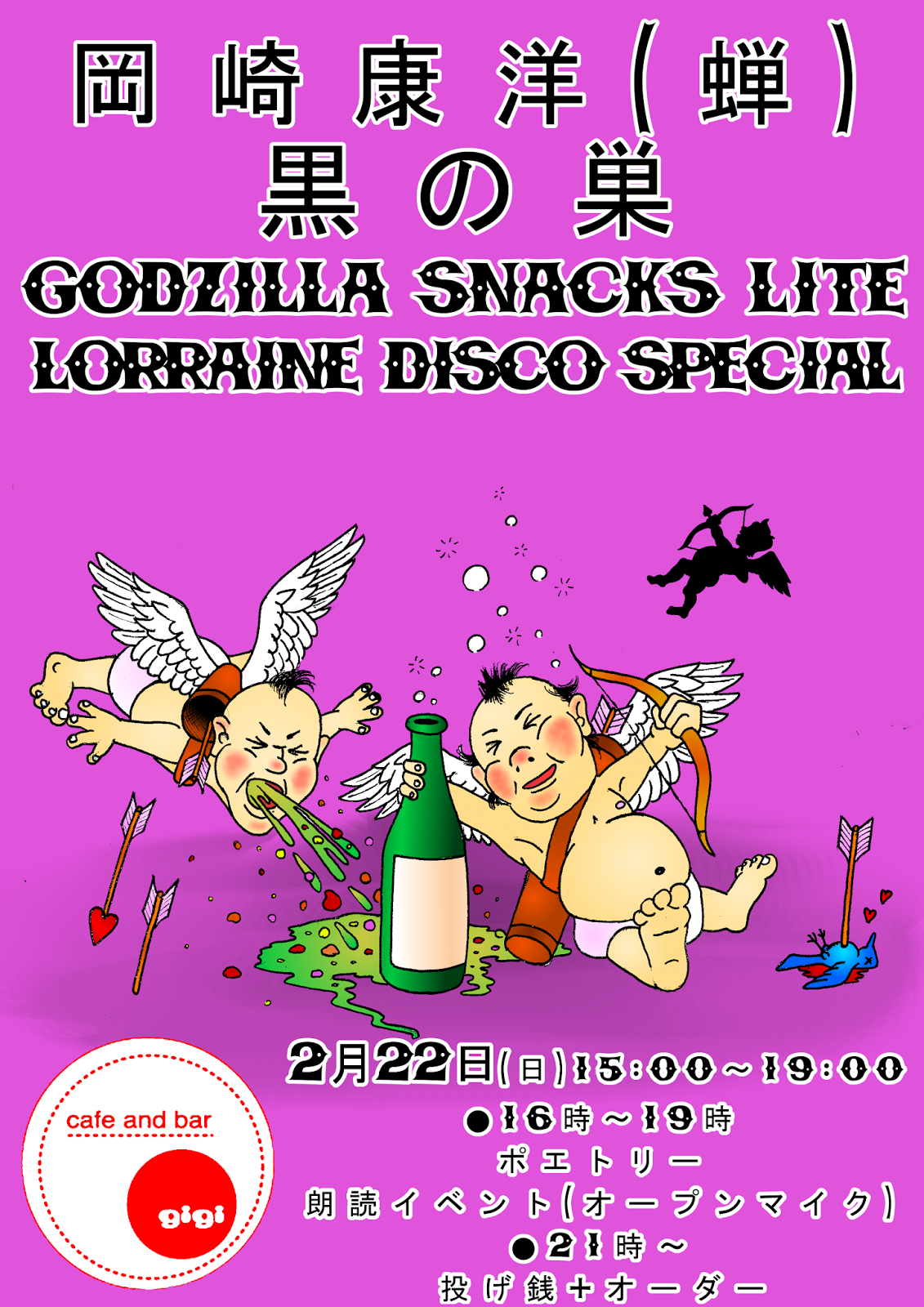 Should be an interesting show at Gigi.  Yasuhiro from Semi is always interesting to watch.  He has some cool ideas.  We're playing as a two-piece with just drums and distorted bass.  We're dubbing it as "Godzilla Snacks Lite".  We get to play with Lorraine Disco Special again.  I hope he brings his man-slave.  Should be good times. 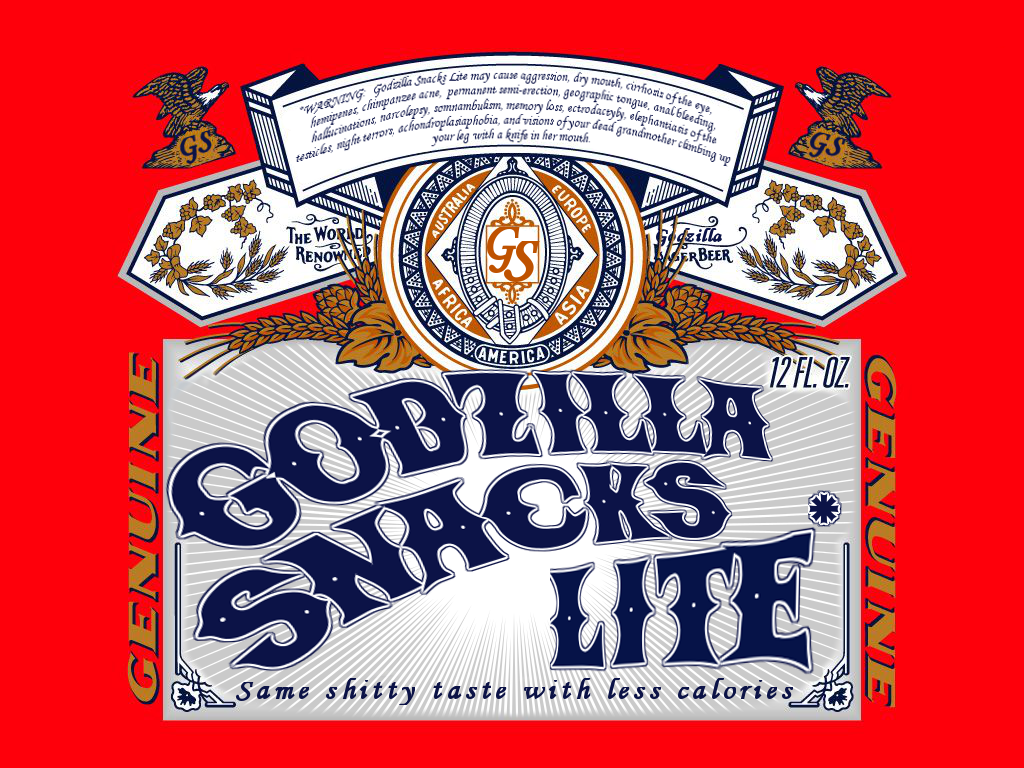 Bass Cut Tone Pot. Get Some Clarity out of Those Heavy Riffs!


For the years I've been around heavy music and the metal scene back in Portland, one thing rules above all.  Heavy riff-age.  Down tuning has become more and more common in the heavy music.  Hell, Drop D is the basically the common vernacular of metal music.  I've been using multiple tunings even a drop G tuning with a bass string for years now.    One thing I do see less of, is the usage of the Treble Cut tone knob that is on basically every passive guitar.  I do use it here and there and I have my secret tricks with it, but it seems to be in less use these days, compared to the days before dirty boxes.

After searching the internet for some easy cure to my Drop G cheapo guitar with muddy pick-ups.  (Even more accentuated by the low tuning.)  I came across a wiring that was standard on a lot of G & L guitars and Reverend guitars.  A BASS CUT TONE POT!  This was the answer, and super easy and cheap to do.  Seems like a really good option with all my guitars.  I usually just use a master, or global tone pot for the treble cut, so why not put a bass cut for the other tone pot on my Les Paul styled guitar?  I don't like resetting my EQ for every different guitar I use on stage, and this gives me a lot of control to make my guitar dialed in.  Also, as many know, especially in a studio, bass on a guitar can just add a lot of clutter in the mix.  When I down tune in a band setting, I'm encroaching on the kick and bass territory.  And I lose some of my definition.  Instead of using a boost pedal to push some other high-end or mid, I can simply cut the low-end and get a similar effect.

I came across a few different wirings for this tone pot.  The basic idea is the same as the input cap in almost all guitar pedals. Depending on the value, we can use the cap, in-line, to filter out bass frequencies.  The simplest wiring, is just this.  A cap between the middle lug  receiving the hot signal, and the top lug that goes to the output jack.  (wiring chart #1)
The other wiring I found ended up in my guitar.  The cap is in-line, just wiring a little differently, and there is a 1M resistor going to ground after the cap.  The BIGGEST difference in the behavior of the tone pot was the cap value.  I found a good medium with a .0022uF cap.  However I tested it with a .001uF cap and got even more bass cut.  I didn't try the .0047uF cap other suggested as well, but it should cut less bass.  Those caps seem to work in a good range.


Lastly, I haven't seen a wiring diagram for a Les Paul styled guitar.  So here we are.  This diagram will give you a Neck Volume, Bridge Volume, and a Master Treble and Bass Cut Tone Knobs.  (As a side note, I recommend adding a "Treble Bleed Mod"  on both the Volume Pots)  The only re-wiring you should have to do, is the change the order of where the pickups get routed to the 3-way switch.  Run the pickups to the volume pots first, then to the 3-way switch, and from the middle lung of the 3-way switch, you go to the treble cut pot, to the bass cut pot, to the output jack.

Hope that helps some people.  It's brought new life to a few cheap guitars with bad pickups and it's improved the versatility of my nicer guitars.  I'm feeling like this should be the new tone law for guitar makers.
Posted by Lum at 10:49 AM 32 comments:

What a busy vacation.  I spent a good part of it finishing some pedals I've been experimenting with over the last few months.  All three of these are simple designs by the DIY guru, Tim Escobedo.  I remember coming across his page years ago and always wanted to give all of his circuits a try.  However his Geocities page was taken down a while ago.  Someone was nice enough to re-post his work here: http://www.jiggawoo.eclipse.co.uk/guitarhq/Circuitsnippets/snippets.html  I've bread boarded quite a few of his circuits, but choose these three for the time being.  Lets take a look at some demos I made of each one, and the small mods I added to each one.

Push Me Pull You

I'm starting to have a large octave fuzz collection these days.  I didn't need another octave fuzz, but what drew me to this one was how clean it could get.  I decided to mod the Q3 transistor by cutting the collector or emitter in order to kill the octave effect, making the pedal a stand alone fuzz with the stomp of a switch.

In addition to omitting the Q3 transistor, I added a 3PDT switch where the Q3 would normally go and added a 2n5087 silicon PNP transistor and a AC125 germanium PNP transistor so I could switch between the two.

This one is not subtle nor pretty in anyway.  What drew me to this one was the tone of Steve Albini.  His Big Black albums have the craziest tones, almost metallic and harsh.  His rig is hard to reproduce, especially considering his main dirt box is the extremely rare Harmonic Percolator.  There is even much debate about reproducing the original.  The values are questionable.  I think Tim did a pretty good job with this one.  We can get in the ballpark for that tone, but some more tinkering might be in store.

Lets look at the original schematic:

This is the bare circuit.  Supposedly the original had a something resembling a pair of clipping diodes with a 1K resistor one the last diode at the end of the signal right before the volume pot.  I added a switch to include or take out these diodes in my pedal.  The diodes seem to add a type of compression or "grind" to the sound.  However, at high gain settings, it adds noise and feedback.  The 22uF cap can be increased in value to reduce the noise, however I didn't experiment more with that enough.  I used a pair of 1N4001 diodes, but I'm sure there are better options.

I also added a switch to change the NPN transistor between a MPSA18 and a 2n3904.  There is a slight difference between the two.  Not much, but the MPSA18 has less feedback overall.

The last mod I did was to change the 1K resistor from the gain pot to a 10K.  The drop off of gain was a little less.  The 1K basically made the gain go away completely, the 10K made it more useful.

This is one of the easiest boosts to build.  Lots of volume on this one.  The variation really seems to rely on the type of transistor or jfet used.  So I added a switch to give me both a jfet and transistor.  The J201 is super clean.  It only starts to slightly hair up at max.  The 2n3904 transistor has much more gain and fuzz to it.  However there is a sweet spot on it and anything above that is not so musical or pleasant.  I think i might switch out the transistor.  Maybe I can get a hold of a NPN germanium soon.  Here's the original schematic.

2015.  Crazy.  Looking forward to playing some more shows and writing more music.  A very nice lady over at skullsonshirts wrote some very kind words about my former band mates last band Sioux.  She also had some nice words about Salvador.  Reunion?  I wish.  Portland is still being push back for me.  Until then I've got some shows with the band here.  Got a new bass player that I'm excited about.  The next show is at Cavern Beat Sunday, Jan. 18th. 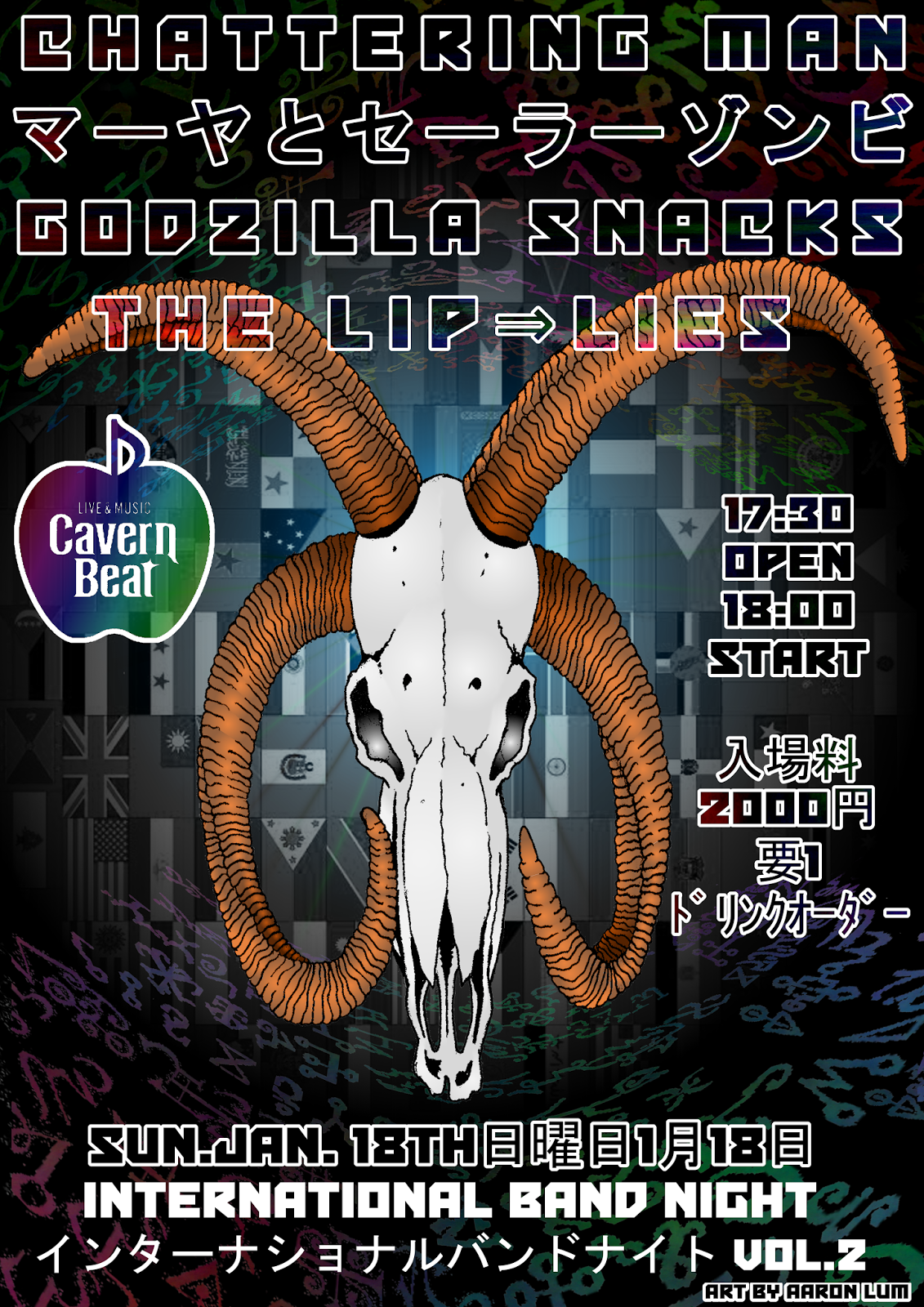