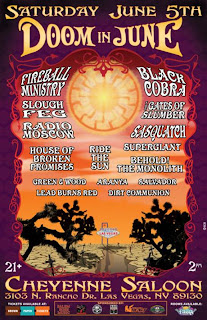 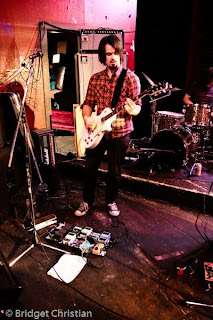 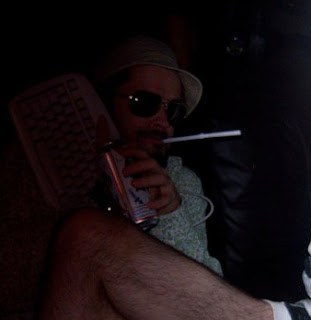 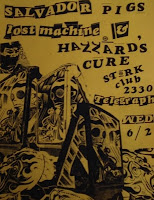 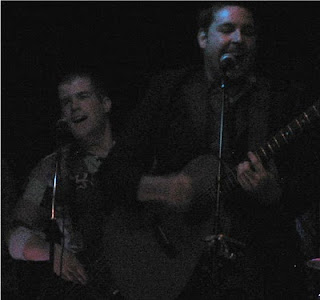 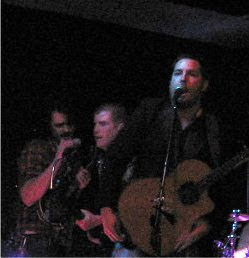 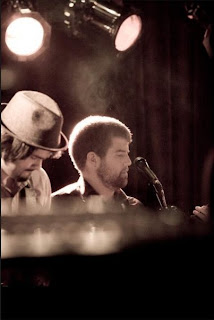 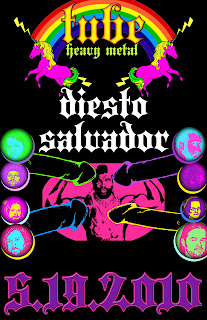 I don’t really have confirmation that this is really happening, or if it just a joke. If you only knew the story behind this poster. I’ll just let you keep that to your own imagination. By far Kirk’s finest work.

I’ll be at a show in Salem this Thursday to welcome some U.S. troops home from Afghanistan. This will also mark the last time I get to play with the Hammer for a while. I’ve been playing with that dude on the Thud Stick off and on since High School. He will be missed. Contact me if you need to know where. 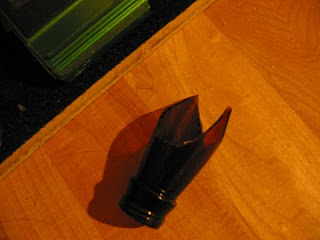 So much excitement lately.