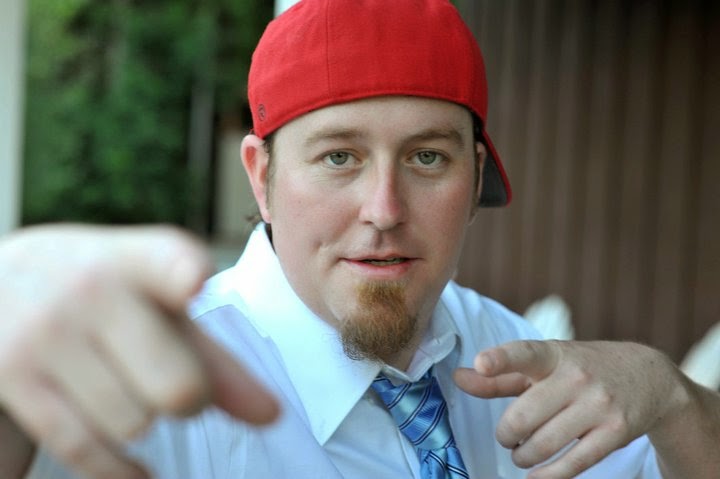 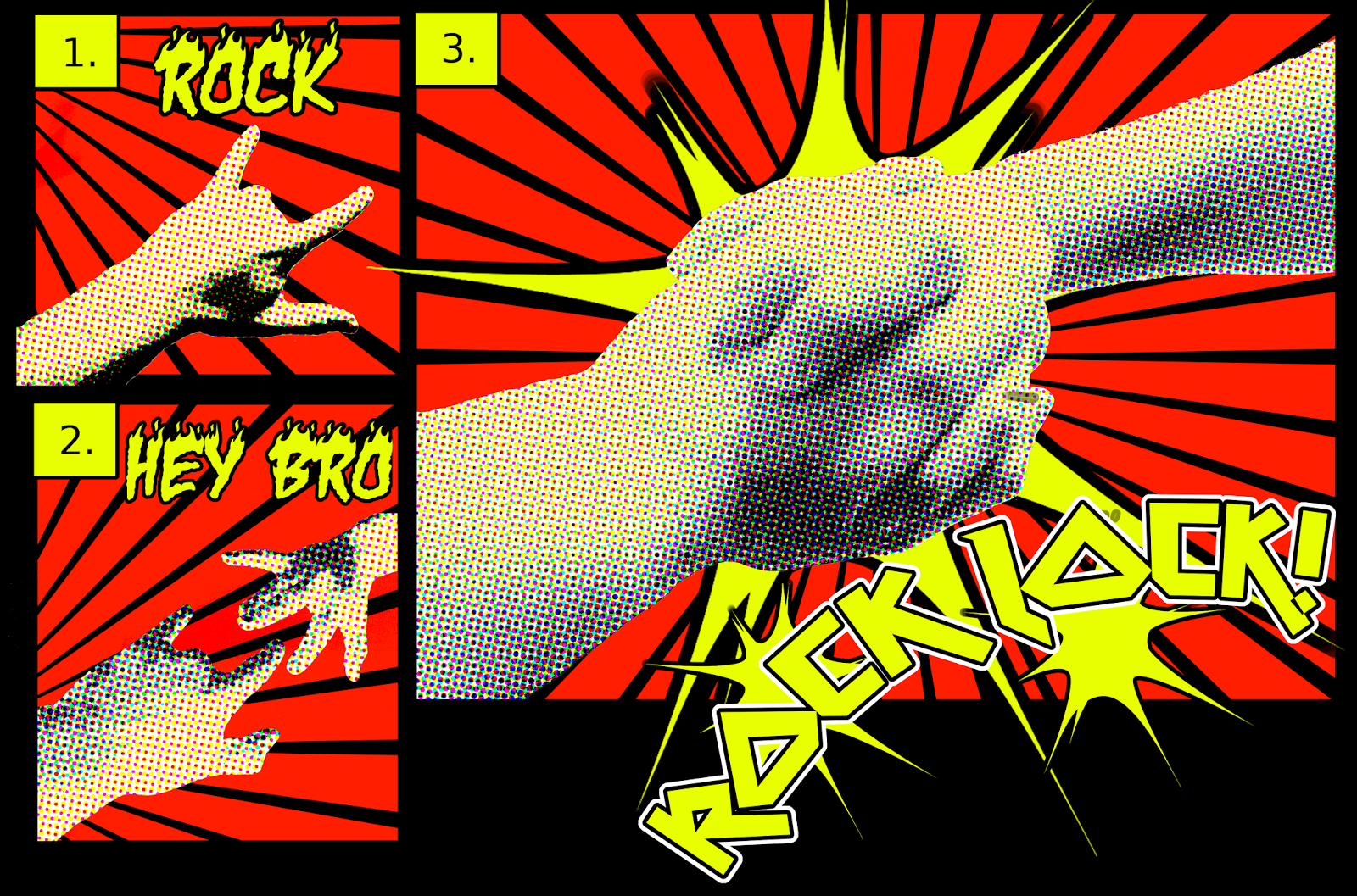 So, I played a show tonight and totally forgot this day.  20 years ago Kurt took his own life.  I really remember this as I was a 13 year old at the time.  I actually had a small nirvana encounter not long before Kurt's death.  I didn't learn the full story until I stopped into a local guitar shop in Salem, Oregon.  I saw a picture of Kurt and a broken guitar neck in a case.  I asked the owner about it.  Turns out, the whole band use to stop by that shop often when passing through.  One such night they played the Salem Armory.  The stage manager got directions to my dad's shop to get a tattoo from him that day from that guitar shop owner.  That evening after my dad finished the tattoo, the stage manager offered my family back stage passes.  (From what I understand)  My dad of course said "no".  This is normal dad behavior.  I slowly died inside, but liked knowing they played my town.  The guitar shop owner told me it was actually a peaceful family friendly back stage and that my family would have had a good time there.  Not long after this show, Kurt took his life.  Such a flash in the pan.  Kind of one of those, "wish I could have seen that"  memories.  But, without my dad I probably wouldn't have had that run-in.  Anyways....Small world.  Wish the dude didn't go the way he did.  I think a lot of us have always missed him.

My best Hokusai rip off. 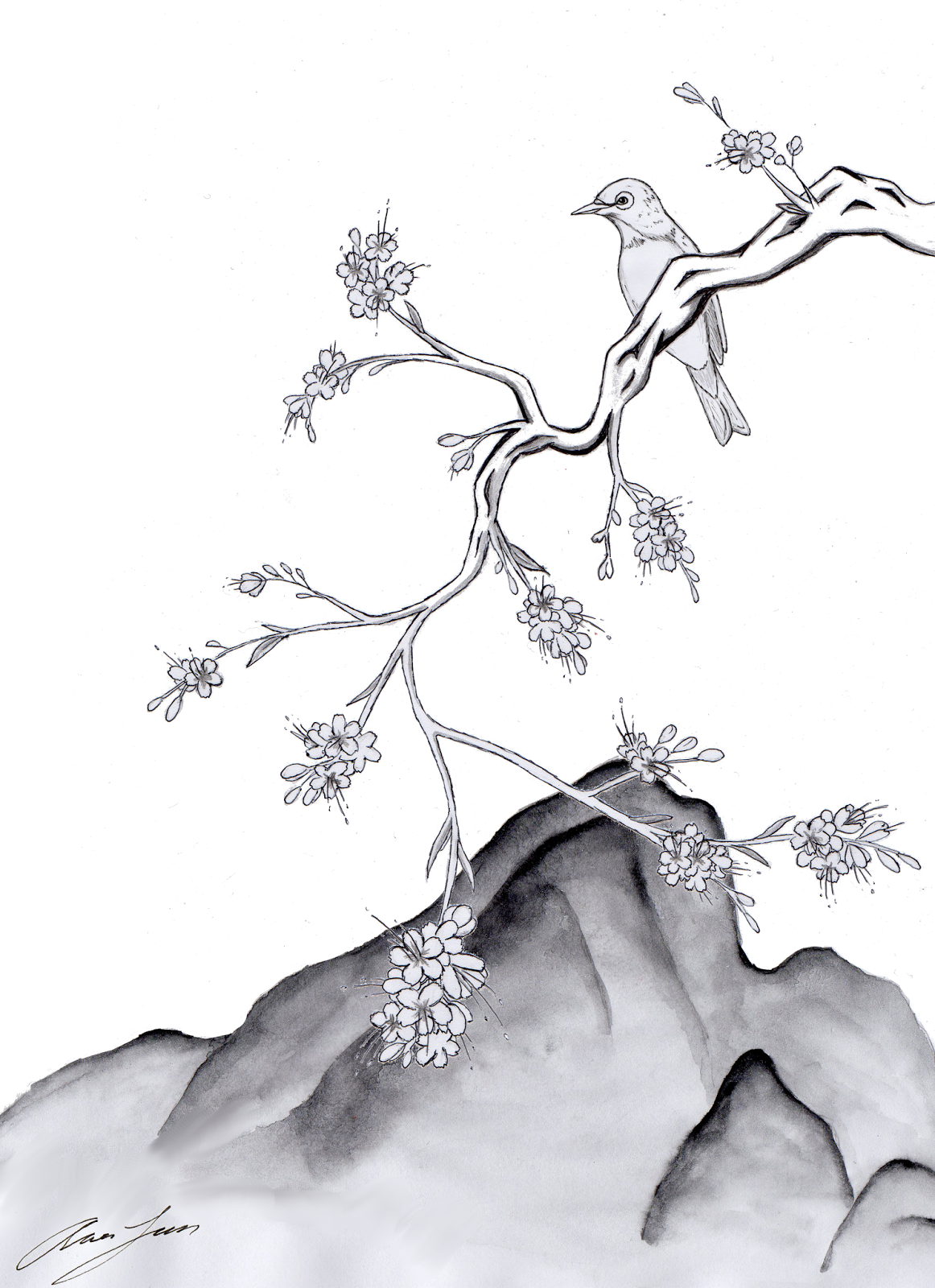