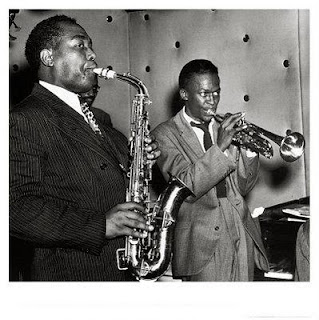 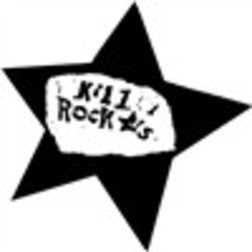 What once broke up a band, continues to be its bane of its existence. Like so many others before them. I’m use to reading about the junkie who can’t kick to save his life, thus straining his band and more importantly, his life. But this was unfortunate. Too bad. But, life goes on. Sadly you’ll be forgotten. Unfairly too.

News flash to anyone young enough to think the rock star still exists. They died off long ago, and deservedly so. The life of excess has left them in their own self deprecating filth. Record companies won’t front you in advance, and in this instant information age, people need more substance to keep their ADD attention spans focused. Nothing is sadder than a rock dinosaur. I say this lovingly to heroes of mine who still come across sincere or not. Neil Young still rules it. I’m in it for the song. I’ve never have been about much else than that. As a good friend of mine once said,” Compare the long, dull life of a rock star (the real life, not the imaginary one you see on TV) to that of a jazz musician. Jazz musicians traditionally die quite young because they actually managed to consume all the drugs and alcohol rock stars pretend to.

That raises the question: where do jazz musicians find the time to do this? Answer: they spend literally no time massaging their image to be the junkie band. Upholding an image is a big commitment. It's among the greatest thieves of time. And jazz musicians can't be bothered. They spend those hours in study and in chemical euphoria. And they never sit around "working on their sound." And they rarely work full time minimum wage jobs (like fake-popular MySpace band members do). When jazz musicians aren't performing, they're either doing drugs or studying music. And then they die.”

So to wrap it up, try your best every night to keep it together and put on a show for anyone willing to watch. The audience of the willing is becoming a rare breed, but I thank you, whoever you are. You make it worth it, I just hope us “musicians” can make it worthwhile for at least another decade. Kids, really stay off the white drugs and booze. I can tell you for certain, you’ll never catch that “dragon”. If you do have to party like a rock star, then do it after your set.