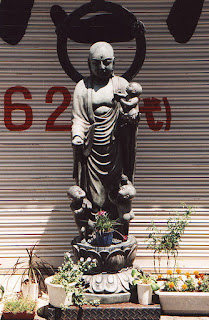 I stuck a mic out my window and away I went.
I Found Street Buddha by aaronlum
Posted by Lum at 11:04 PM No comments: 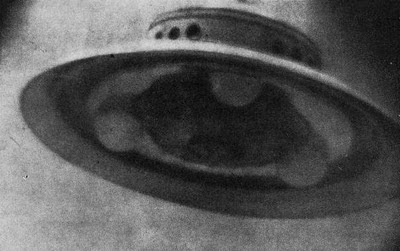 Some rough drafts of something I'm trying to put together.

End of the 10 year hangover? 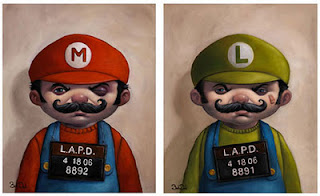 Yes, I know it has seemed as I've been dead or gone AWOL, but I'm working hard on a few things, and I hope to have some stuff shared with the world in the next few months. I recently found out what it was like to be a technician and producer in a way, after helping a friend record audio for a video game. An odd thing to do for work, but I have to say it kicked ass compared to your average job and I was happy to do it. Also I'm tentatively working on an all bass band and writing a concept album about a white trash trailer park fellow who comes in first contact with the unknown. I'm also doing some satellite writing for some folks. I keeping my nose (head) to the grindstone and/or pavement. 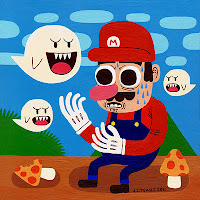 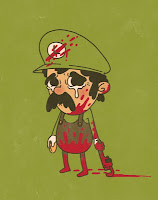