Thanks from Godzilla Snacks, more shows to come, the Future 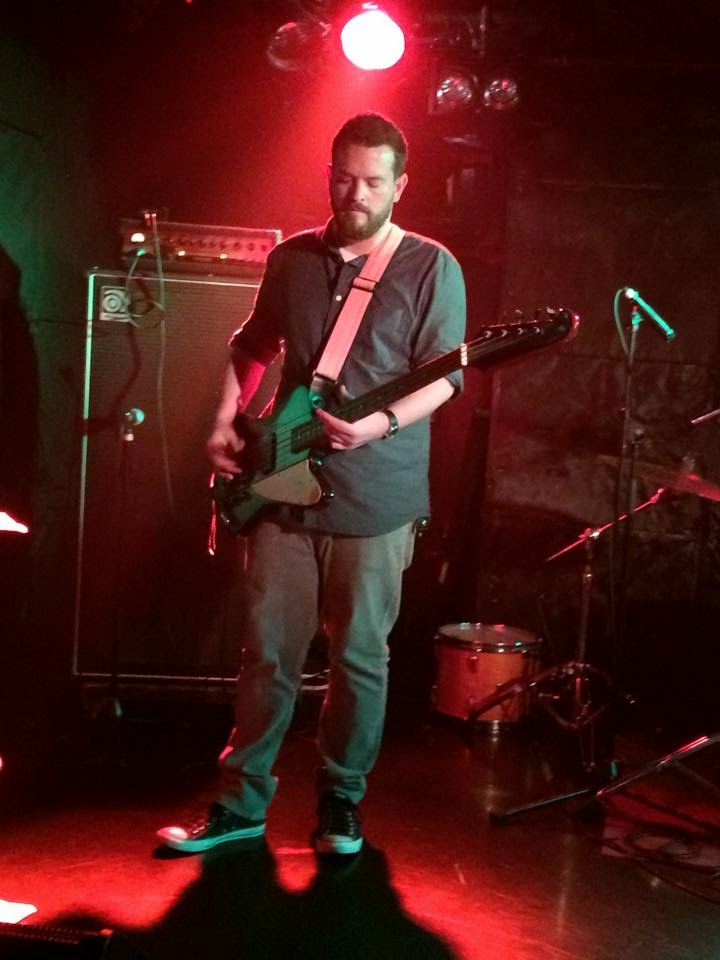 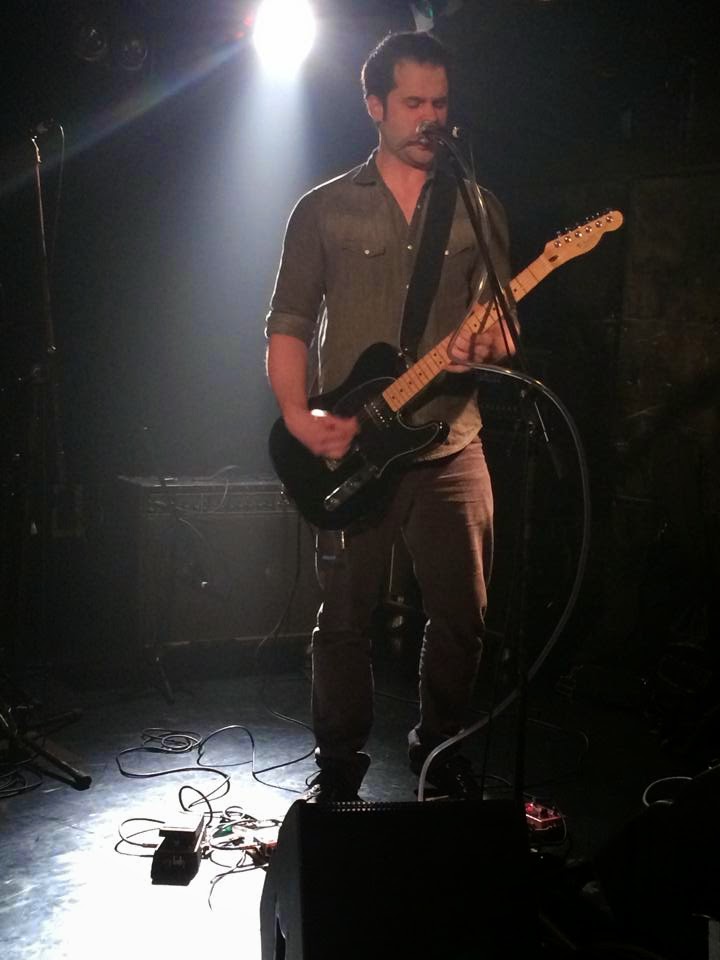 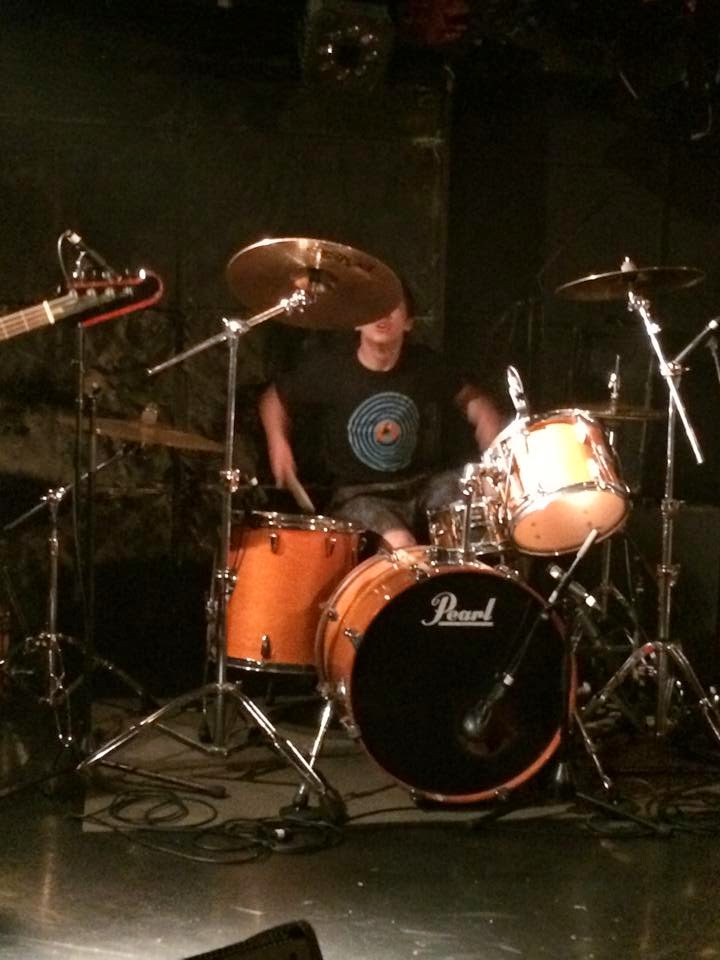 The "Kill Your Fucking Boss" event at Graf was a lot of fun.  Probably the most fun I've had at a show since Portland.  It was gratifying to play for so many people who love music and were willing to come out on a Wednesday night.  The Routes were great, Pussy Strunk was fun, and Pear of the West did a laid back acoustic show.  We didn't have our ovaries that night.  Maybe she'll play some future shows.  Thanks to Chris for the photos.

Speaking of the future.  Yes Portland, I'm coming.  Just waiting on lots of paperwork and getting my life together enough to move it.  Scary.  Until then, I have a not-so-laid-back acoustic show in two weeks at Gigi.  I'll being playing a song for Josh.    More shows on the way hopefully. 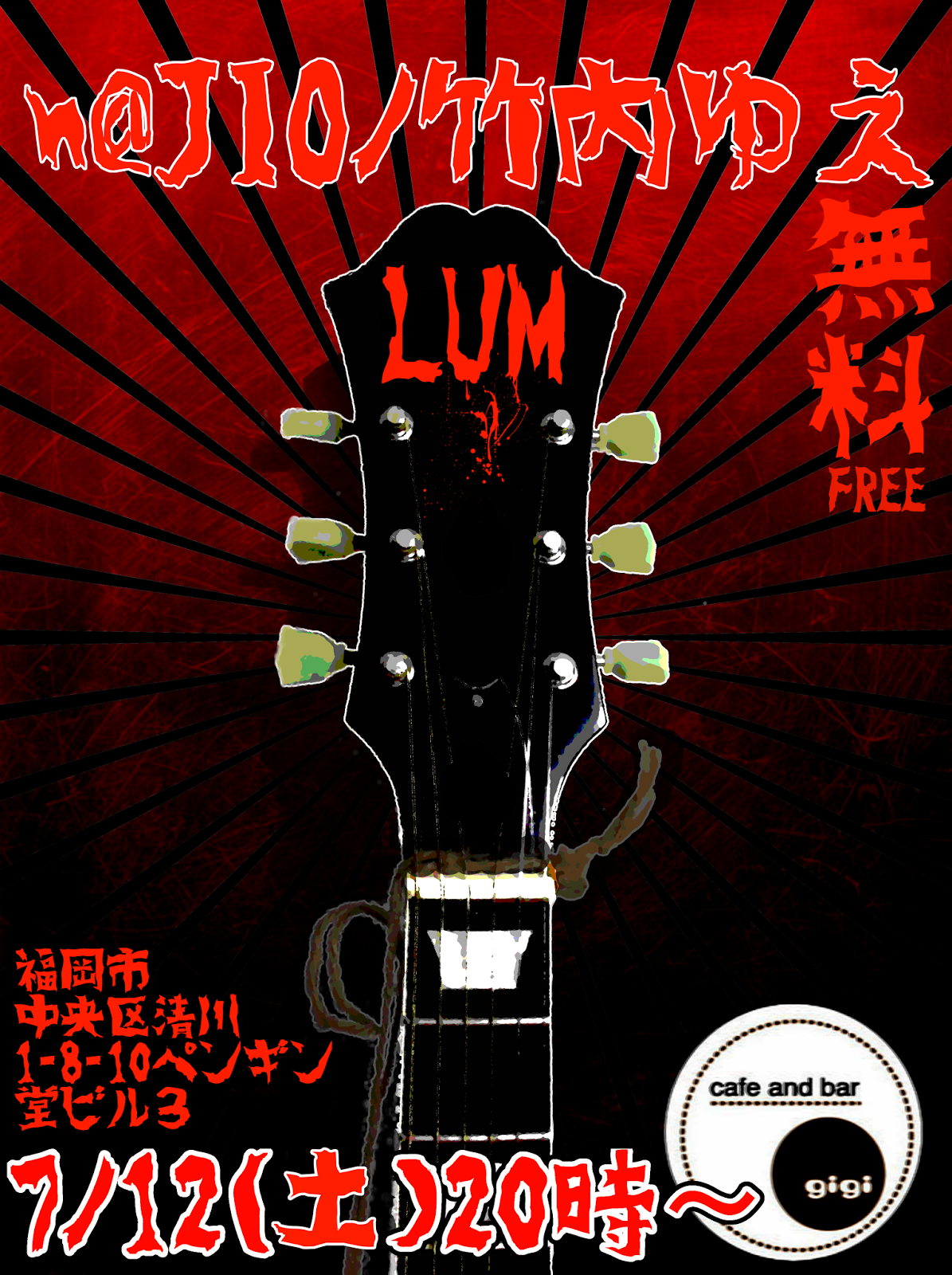